Zimkhita Buwa is the CEO and Board Member of Quintica South Africa, a local tech business focused on automation in a digital-first business world.

For almost 20 years, Buwa has been a trailblazer in the innovation and digital space, working her way up from SAP Business Intelligence Analyst at an African-based energy group, to Chief Operating Officer at a well-known software development house, and later becoming Head of Intelligent Business Applications Core Practice at a global systems integrator and managed services provider for hybrid IT.

Since 2016, she has served on the board of Silicon Cape, a non-profit organisation that promotes technology entrepreneurship in the Western Cape, Africa’s Tech Capital.

Her numerous accolades include winning the Techwomen Emerging Leader and MTN Outstanding Women in ICT awards, as well as being nominated for the Digital Female Awards in the category of Global Hero, representing women who follow diverse global goals and shape the world around them with their digital mindset. 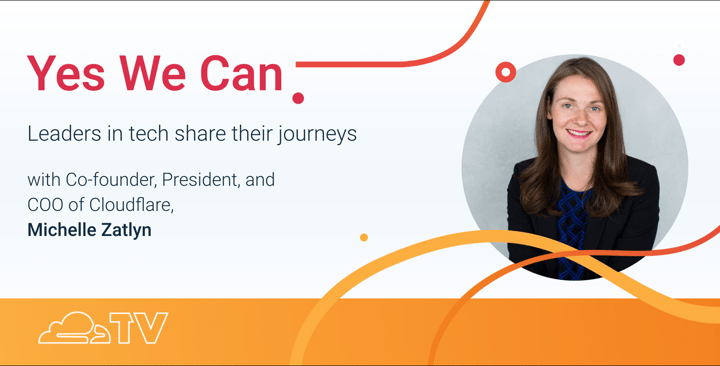