This week is Cloudflare's Founder Spotlight on Cloudflare TV, featuring dozens entrepreneurs from across the tech industry and beyond!

This session features Samenta Agee, founder of Sparxs Holdings.Originally from Monterey California, Samenta has lived in several different cities prior settling down in Austin. Feeling at home with the RC nature of the city, she started taking her passion for writing to the next level, creating her first short film. As for Director, Producer, and writer of Seeking Women $$$, she learned firsthand how to make a film from scratch.

It was during the process of making best film that she realized her love for production was beyond writing. With Seeking Women $$$ placing at the Lift-Off Global Network Festival as well as the Denton film festival (and winning a silver Remi award at the Worldfest Houston International film Festival), Samenta is riding the momentum to build an inclusive studio dedicated to giving opportunities to exceptional Austin based talent. With Sparxs studio she plans on at night in a spark within the local community to expand the Texas film industry.

Visit the Founder Spotlight hub to find the rest of these featured conversations — and tune in all week for more! 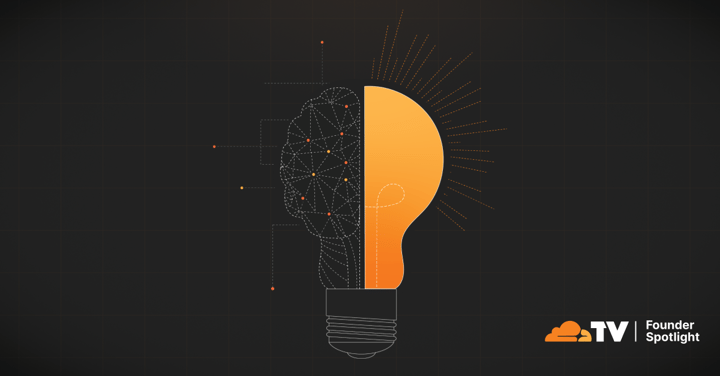 Tune in to Cloudflare's Founder Spotlight to hear more about the founder journey from dozens entrepreneurs from across the tech industry and beyond!
Watch more episodes