David Brumley, received his PhD in Computer Science from Carnegie Mellon University, MS in Computer Science from Stanford University, and a BA in Mathematics from the University of Northern Colorado. Brumley became a tenured Professor of Electrical & Computer Engineering at Carnegie Mellon University in 2016 and went on to become the Director of CyLab Security & Privacy Institute. With over 20 years of cybersecurity experience in academia and practice, Brumley is the author of over 50 publications in computer security and has received numerous awards, including the US PECASE award from President Obama, the highest award in the US for early-career scientists and engineers.

In 2012, Brumley, along with his graduate students Athanasios Avgerinos and Alexandre Rebert, co-founded ForAllSecure with the mission to secure the world's critical software. In 2016, ForAllSecure went on to win the DARPA Cyber Grand Challenge with Mayhem, ForAllSecure’s autonomous cyber security system. 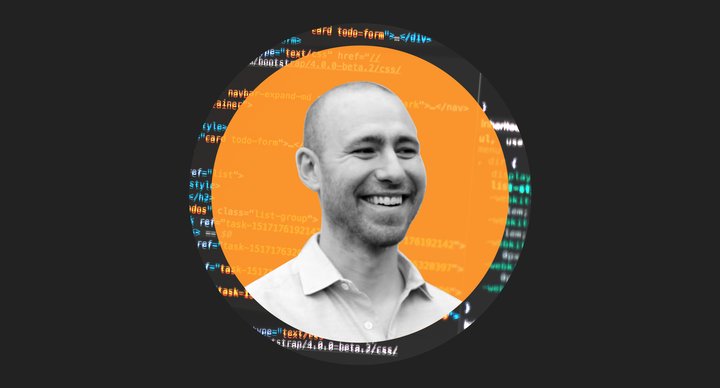